Brazilian Jiu-Jitsu: About the Gentle Art

Brazilian Jiu-Jitsu is a martial art, combat sport, and a self defense system that focuses on grappling and especially ground fighting. The art was derived from the Kodokan Judo (which itself is derived from various forms of Japanese Jiu-Jitsu) in the early 20th century.

Through the use of leverage, body position, and proper technique, Brazilian Jiu-Jitsu allows a smaller, weaker person to successfully defend against and defeat a larger, stronger assailant by the application of joint-locks and choke holds.

Jiu-Jitsu training can be used for sport grappling tournaments (both gi and no-gi), mixed martial arts competition, and self defense. Free sparring and live drilling play a major role in training, and a high value is placed on performance, especially in competition, in relation to progress and ascension through its ranking system.

The Brazilian Jiu-Jitsu ranking system awards a practitioner different colored belts to signify increasing levels of technical knowledge and practical skill. While the system's belt structure shares its origins with the judo ranking system, Brazilian Jiu-Jitsu is noted for its lack of a formal criteria for promotion. Promotions are granted at the instructors discretion and are primarily based on technical skill and proficiency with as a focus on a competitive demonstration of skill, and a conservative approach to promotion in general.

Our Brazilian Jiu-jitsu program has deep roots in the area, tracing its beginnings back to the introduction of art to the Washington, D.C. Metro area by 5th Degree black belt Leo Dalla in 1996. Like in many martial arts, training lineage is very important in Brazilian Jiu-Jitsu. Our Jiu-Jitsu lineage traces back directly to the legendary Gracie family thru Leo Dalla, his instructor Jorge Pereira, the legendary Rickson Gracie, his father Helio Gracie, his uncle Carlos Gracie to the man who taught the Gracies - Mitsuyo Maeda.

Whether you are interested in training Brazilian Jiu-Jitsu for self defense, as a means to get in shape, in order to round out your MMA skills or with aspirations of becoming a top-level Jiu-Jitsu competitor, our Brazilian Jiu-Jitsu program at Manassas Mixed Martial Arts will exceed your expectations.


Come join our program and:

Your First Class - What to Expect 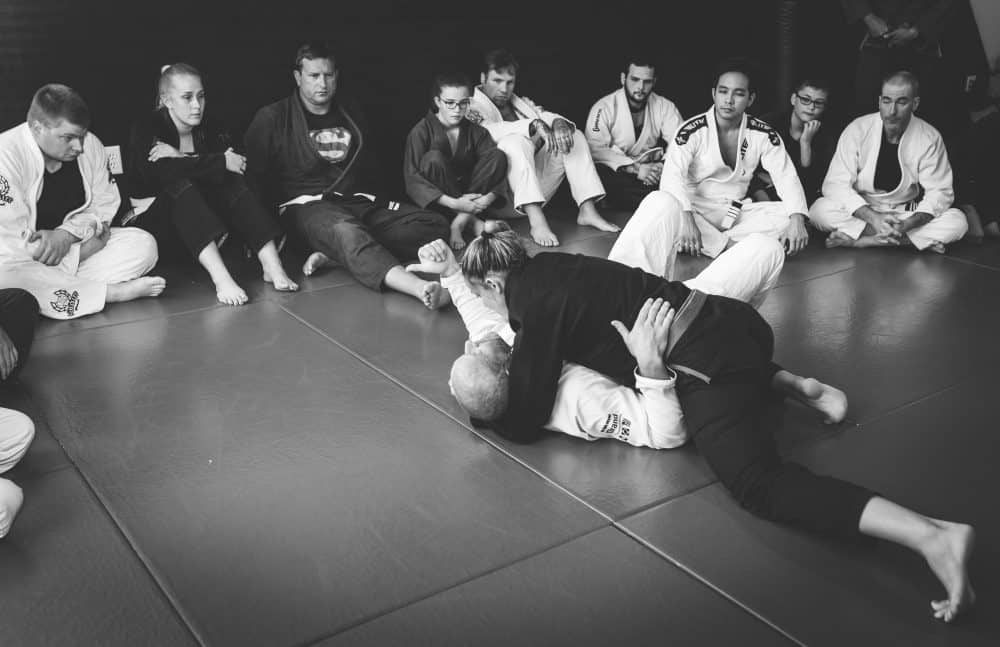 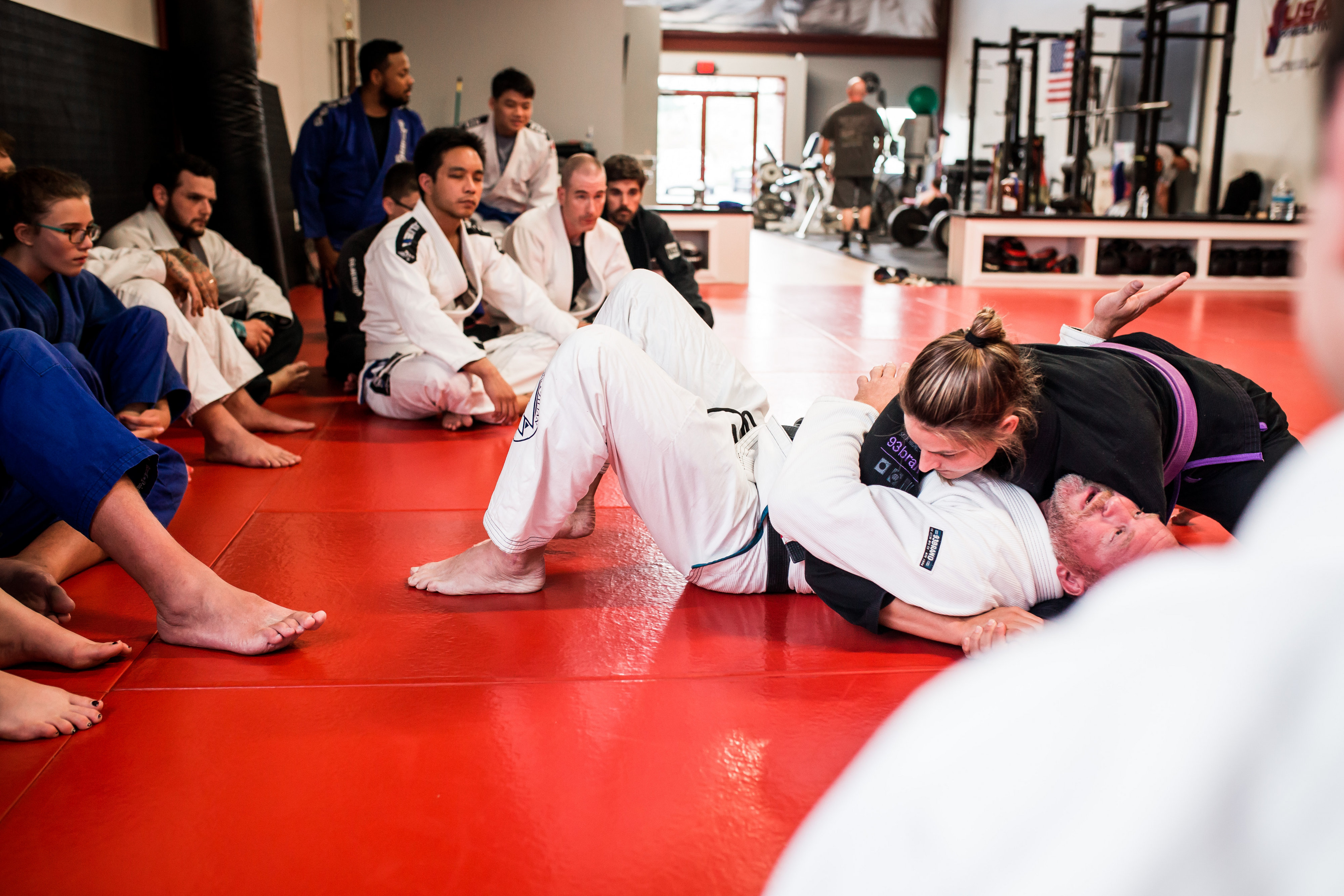 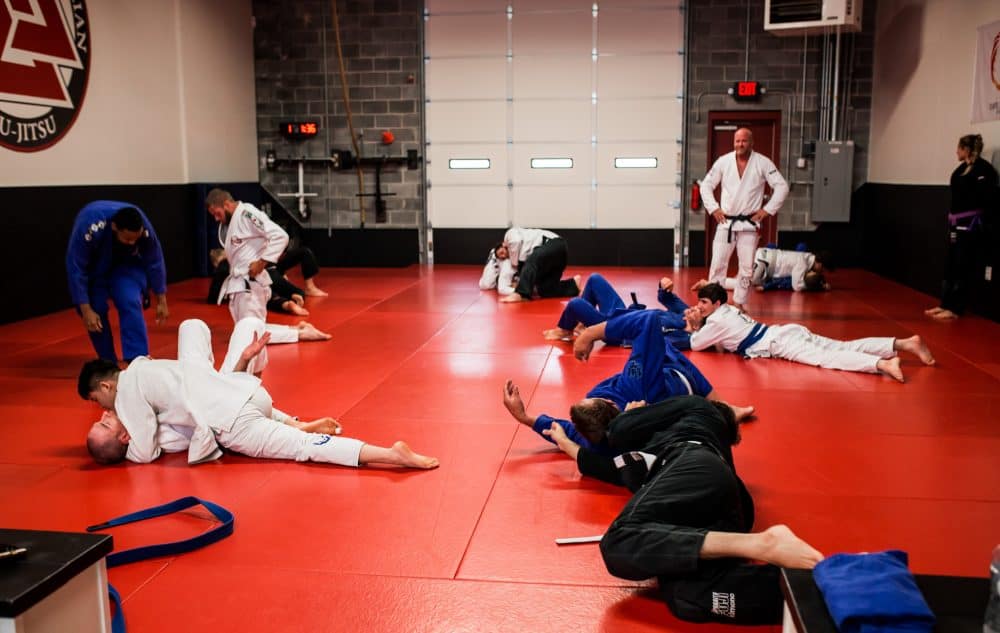 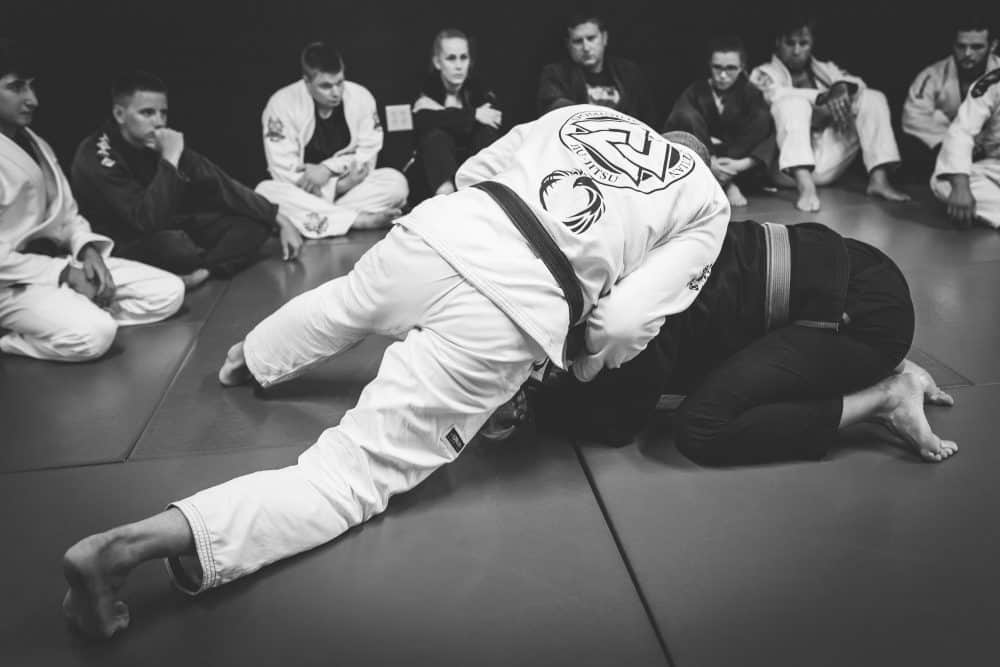 I'm out of shape!

Don’t worry, very are already physically fit when they start one of our programs. In fact, most people join the program because they want to shed a few pounds, be more active, increase their endurance, and improve their overall health. We will push you to do all of these things, but in a manner that gives your body time to adjust.
2

Believe me when I say this is not an issue. Over 95% of our students had no marital arts experience when they joined our program.
3

I don't know anyone in class.

The people in the class are people a lot like you. They want to get in shape, learn a practical and effective means of self-defense, meet like minded people, and they may even have aspirations of competing in Brazilian Jiu-Jitsu tournaments or Mixed Martial Arts events.
!

Finally, its ok to be a little anxious or nervous on your first day. But I promise that when you walk through the door, meet our friendly staff, are introduced to your fellow students, and participate in your first class, you will see that their is no reason for worry. In fact, you will probably be kicking yourself for not coming in sooner. Above all, be sure to take the pressure off of yourself and just enjoy your first class – Jiu-Jitsu is supposed to be fun!
Would you like more information?