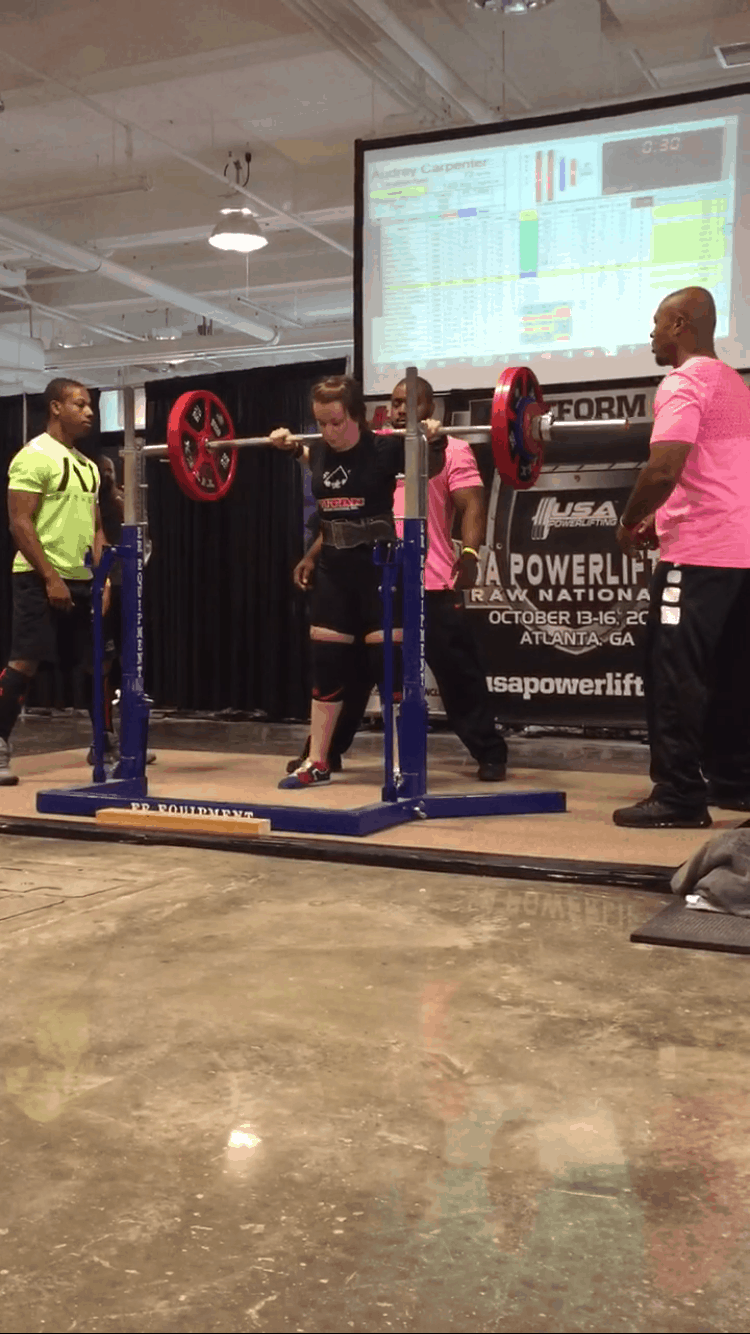 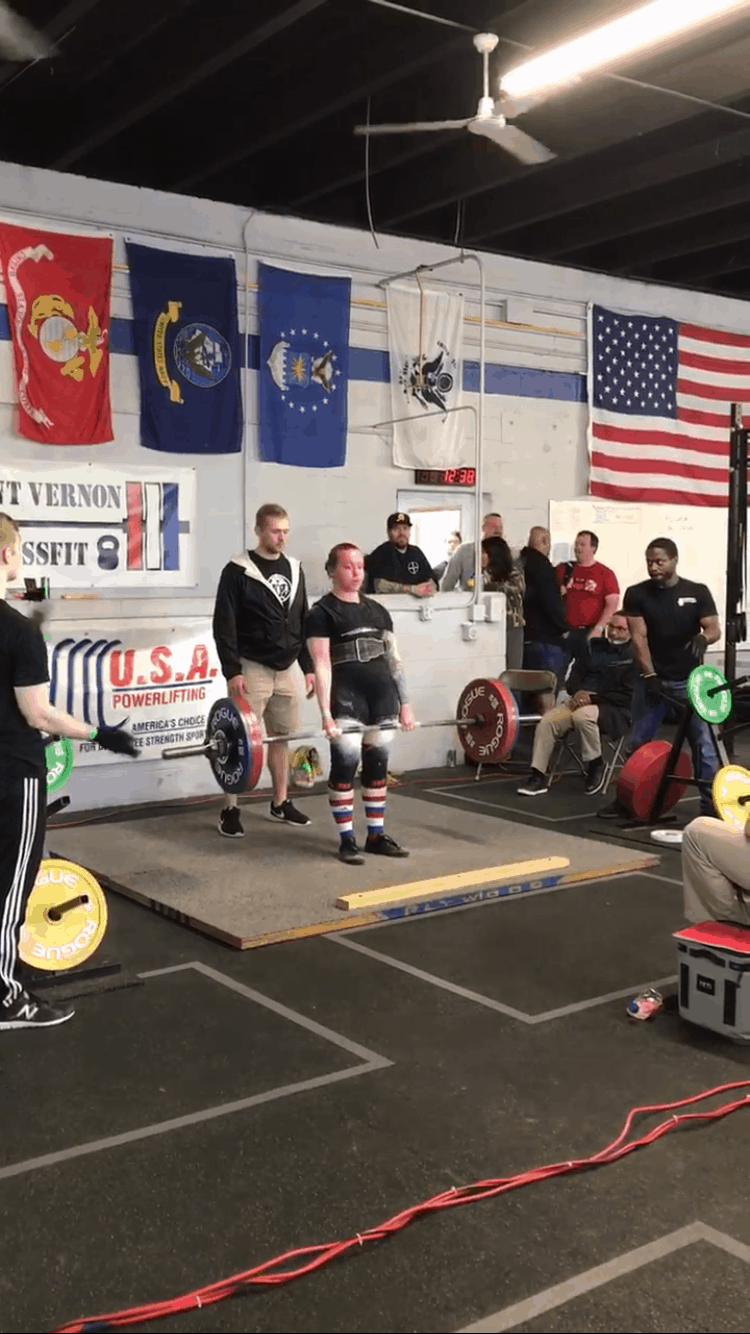 At Dominion Barbell, we are known for catering to the serious exercise enthusiasts who, when they are not outright shunned, are relegated to to back room or corner of their local gym. Building on that, our power team caters to individuals seeking a championship team environment that will help push them past their physical and mental boundaries.

No matter your interest the Dominion Barbell Power Team encompasses them all. Though initially founded as a Powerlifting Team, we have seen members branch out into Strongman, Olympic Lifting, and Bodybuilding competitions. We are currently looking for serious individuals interested in building teams in each of these disciplines.

Do not be fooled by so-called “Powerlifting friendly” or wannabe hardcore gyms in the area. If you are mopping up chalk, sneaking in your bag and power belts, walking on egg shells around other members and are being coached by someone who is not a competitive lifter themselves, you are doing yourself a great disservice.

This is a call to arms. It is time to surround yourself with like minded individuals who have a passion for iron and train in the proper environment for getting strong and kicking ass. We are the right tool for the job and have the attitude to back it up. Stop apologizing for wanting to be strong. Stop trying to get up for a heavy squat while your facility blasts techno and the staff scolds you. Stop “slumming it” in a fitness facility that sees you as a nuisance.

Join the Dominion Barbell Power Team and take back your training!

As coach of the Dominion Barbell Power Team, I have been able to not only achieve championship level results with beginners, but I have been able to shake the rust off of old pros and get them back on the platform. No matter your experience level, Dominion Power Team can make a competitive lifter out of you!